The Role of Acupuncture for Cancer Treatments

Polycystic Ovary Syndrome or PCOS is an endocrine disorder, which can cause irregular menstruation and infertility. If the disorder is not treated it can cause heart problems and diabetes in the future.

The imbalance of hormones can be seen with visual changes of the body. One example of this would be unwanted dark facial and body hair, typically on the face, chest, and back. This characteristic is due to the increase in androgen production in PCOS women. As a practitioner, it is difficult to diagnose a patient just on this one measure. With laser hair removal readily available, sometimes looking at a patient doesn’t always fit this symptom.

Patients may also stop ovulating or not ovulating regularly. Due to the over-producing Luteinizing Hormone (LH), women will not have an egg released every cycle. Therefore, the egg stays in the overcrowded ovary. If we look at the ovary through an ultrasound, it would look like a string of pearls in the ovary.  Since the ovary is very full, the follicles do not have room to grow and typically these follicles only reach 5-7mm (18-20mm is optimal).

Traditional Chinese Medicine can help in many ways with PCOS patients. One way is to help regulate cycles. Most PCOS patients may not have a regular 28-32 day cycle.

“In a study published in the American Journal of Physiology-Endocrinology and Metabolism, a group of women with PCOS were given acupuncture where the needles were stimulated both manually and with a weak electric current at a low frequency that was, to some extent, similar to muscular work. A second group was instructed to exercise at least three times a week, while a third group acted as controls. All were given information on the importance of regular exercise and a healthy diet.” (1)

“The study shows that both acupuncture and exercise reduce high levels of testosterone and lead to more regular menstruation,” says docent associate professor Elisabet Stener-Victorin, who is responsible for the study. “Of the two treatments, the acupuncture proved more effective.” (1)

In another study, acupuncture showed to have a role in PCOS by: increasing of blood flow to the ovaries, reducing of ovarian volume and the number of ovarian cysts, controlling hyperglycaemia through increasing insulin sensitivity and decreasing blood glucose and insulin levels, reducing cortisol levels and assisting in weight loss and anorexia. (2)

Herbs such as Zao Jiao Ci, Ban Xia, and Fu Ling can be helpful in breaking down stagnate cysts in the ovaries. A licensed acupuncturist should prescribe any herbs. Dosage, preparation of herb, and drug/herb interactions are very important to note prior to taking herbs.

Get in touch with us today to schedule an appointment to feel the relief soon! 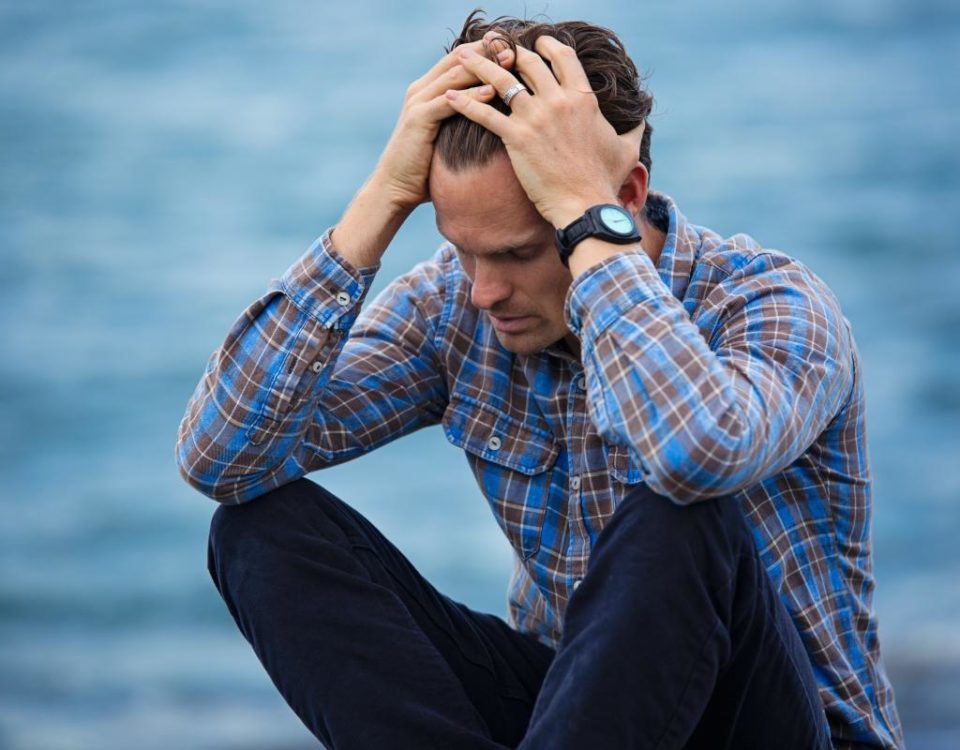 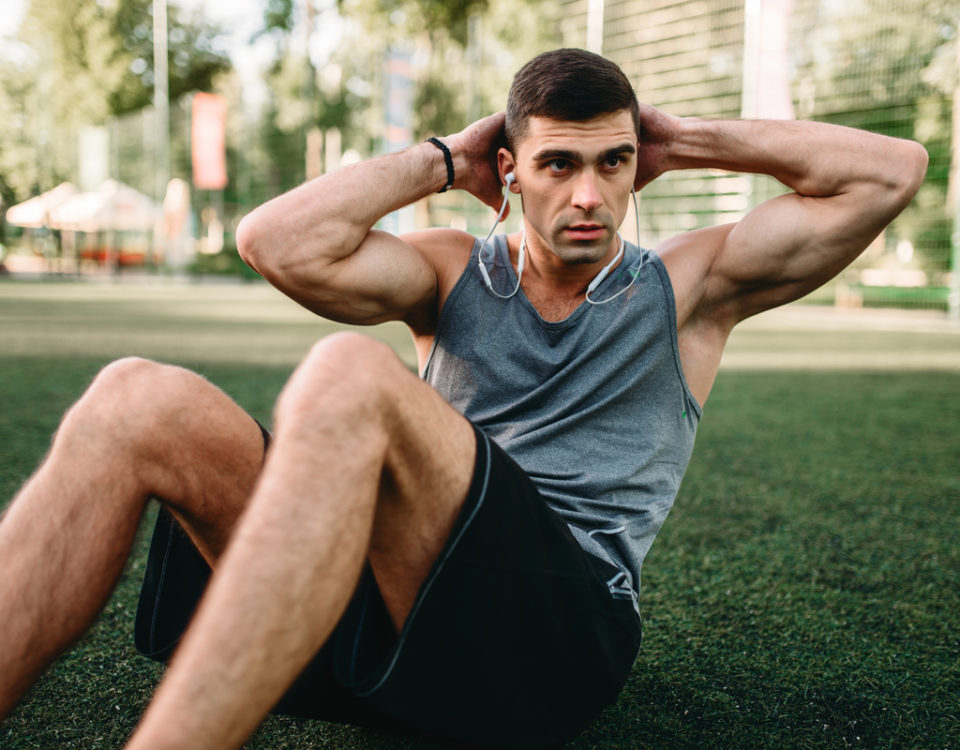 9 Ways Athletes Can Benefit from Acupuncture 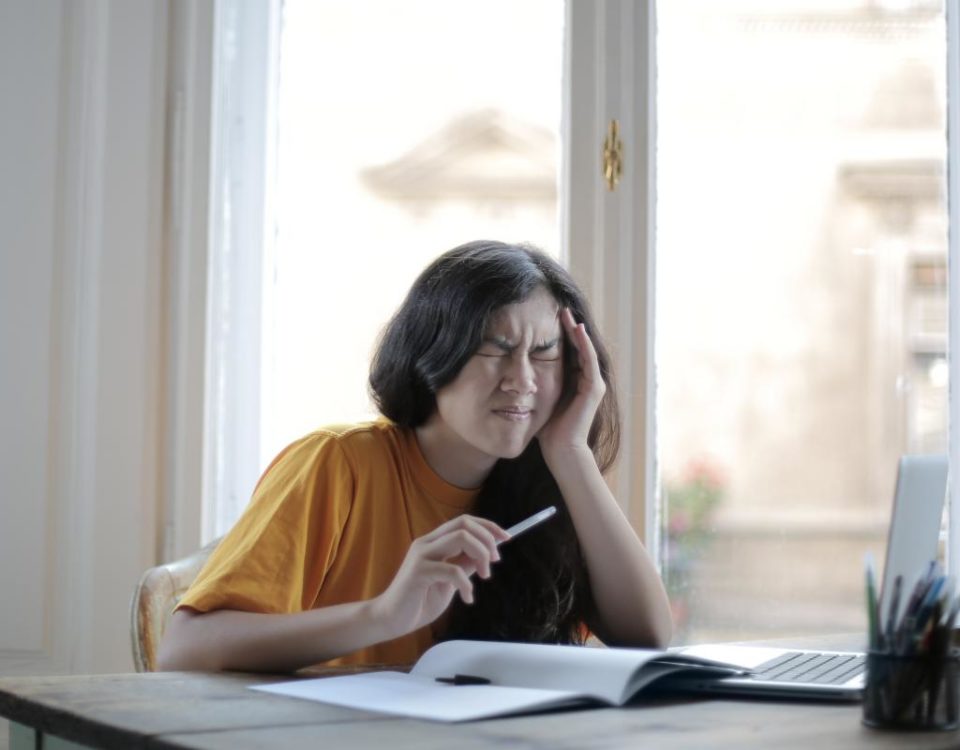 How Acupuncture Can Relieve Headaches

Epilepsy Safe Mode
Dampens color and removes blinks
This mode enables people with epilepsy to use the website safely by eliminating the risk of seizures that result from flashing or blinking animations and risky color combinations.
Visually Impaired Mode
Improves website's visuals
This mode adjusts the website for the convenience of users with visual impairments such as Degrading Eyesight, Tunnel Vision, Cataract, Glaucoma, and others.
Cognitive Disability Mode
Helps to focus on specific content
This mode provides different assistive options to help users with cognitive impairments such as Dyslexia, Autism, CVA, and others, to focus on the essential elements of the website more easily.
ADHD Friendly Mode
Reduces distractions and improve focus
This mode helps users with ADHD and Neurodevelopmental disorders to read, browse, and focus on the main website elements more easily while significantly reducing distractions.
Blindness Mode
Allows using the site with your screen-reader
This mode configures the website to be compatible with screen-readers such as JAWS, NVDA, VoiceOver, and TalkBack. A screen-reader is software for blind users that is installed on a computer and smartphone, and websites must be compatible with it.

We firmly believe that the internet should be available and accessible to anyone, and are committed to providing a website that is accessible to the widest possible audience, regardless of circumstance and ability. To fulfill this, we aim to adhere as strictly as possible to the World Wide Web Consortium’s (W3C) Web Content Accessibility Guidelines 2.1 (WCAG 2.1) at the AA level. These guidelines explain how to make web content accessible to people with a wide array of disabilities. Complying with those guidelines helps us ensure that the website is accessible to all people: blind people, people with motor impairments, visual impairment, cognitive disabilities, and more. This website utilizes various technologies that are meant to make it as accessible as possible at all times. We utilize an accessibility interface that allows persons with specific disabilities to adjust the website’s UI (user interface) and design it to their personal needs. Additionally, the website utilizes an AI-based application that runs in the background and optimizes its accessibility level constantly. This application remediates the website’s HTML, adapts Its functionality and behavior for screen-readers used by the blind users, and for keyboard functions used by individuals with motor impairments. If you’ve found a malfunction or have ideas for improvement, we’ll be happy to hear from you. You can reach out to the website’s operators by using the following email

Our website implements the ARIA attributes (Accessible Rich Internet Applications) technique, alongside various different behavioral changes, to ensure blind users visiting with screen-readers are able to read, comprehend, and enjoy the website’s functions. As soon as a user with a screen-reader enters your site, they immediately receive a prompt to enter the Screen-Reader Profile so they can browse and operate your site effectively. Here’s how our website covers some of the most important screen-reader requirements, alongside console screenshots of code examples:

We aim to support the widest array of browsers and assistive technologies as possible, so our users can choose the best fitting tools for them, with as few limitations as possible. Therefore, we have worked very hard to be able to support all major systems that comprise over 95% of the user market share including Google Chrome, Mozilla Firefox, Apple Safari, Opera and Microsoft Edge, JAWS and NVDA (screen readers), both for Windows and for MAC users.

Despite our very best efforts to allow anybody to adjust the website to their needs, there may still be pages or sections that are not fully accessible, are in the process of becoming accessible, or are lacking an adequate technological solution to make them accessible. Still, we are continually improving our accessibility, adding, updating and improving its options and features, and developing and adopting new technologies. All this is meant to reach the optimal level of accessibility, following technological advancements. For any assistance, please reach out to